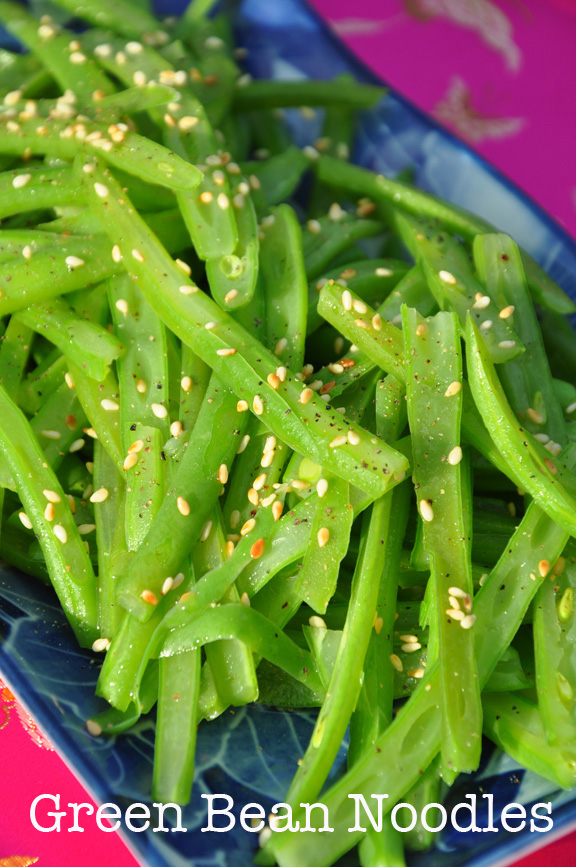 In my humble opinion, people don't change, but they do evolve.

Their priorities shift. Mine certainly have!

There was a time when I jokingly threatened my husband, that if he ever bought me something as practical as a toaster for a present, it would be a case for instant divorce. Of course I wasn't serious about the divorce, but I wouldn't have been happy if he decided to tuck something like a blender under the tree for me on Christmas morning.

I feel a bit differently now.

I have enough perfume and trinkets. I am beginning to prefer things to have some sort of practical application.

Hey, one Christmas soon I might even ask for the gift of a fancy mixer to replace the handheld model that I currently use. 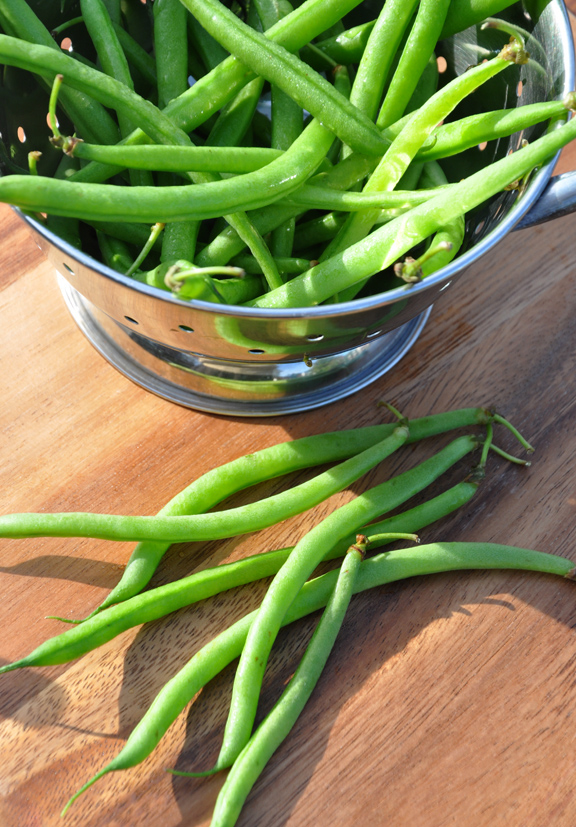 There was a time in our marriage when my husband did most of the cooking. It was a simple matter of scheduling. In those days, he was home from work well before I was.

Now things have changed. I am the one doing most of the cooking. For me, cooking has become more than a matter of simply preparing meals. Rather late in life, I am trying to learn to cook the kind of food I like best to eat: fresh, light and healthy.

I have even begun to acquire some fancy tools. 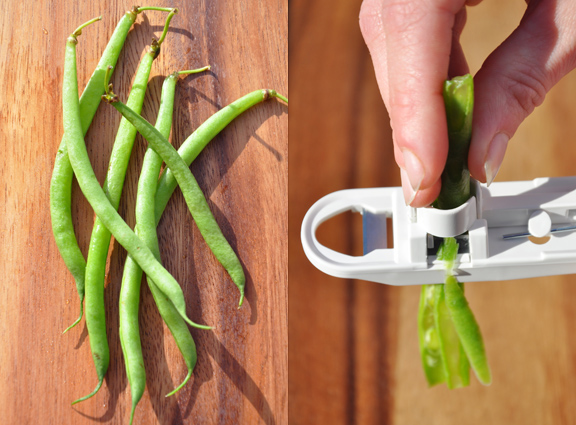 So when I saw Gardeningbren in Nova Scotia's post that featured, among other things, a fancy little bean slicer I got all excited.

I had barely finished reading Brenda's post when wasn't I off searching online looking for a local Paderno, so I could get a bean slicer of my own. 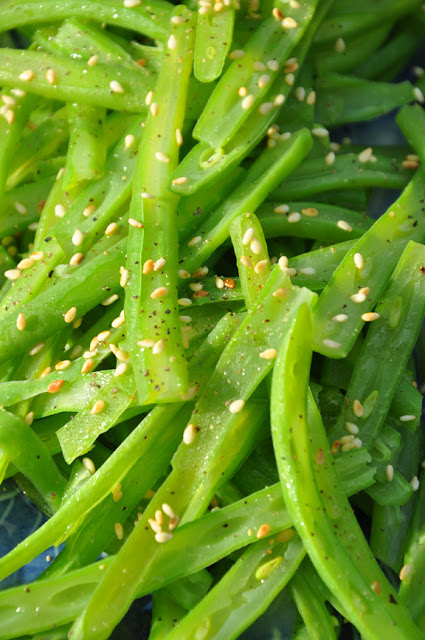 I was dismayed to find that the only store in the area had closed and the company's website was next to impossible to navigate when looking for a specific tool.

I left my comment on Bren's post expressing my admiration for her Green Bean Noodles and my disappointment on not being able to find a place to purchase a bean slicer.

Sweetheart that she is, didn't she email me to say that she had an errand in the city, and would be passing by the local Paderno store, would I like her to pick me up a bean slicer?

I was so touched by her thoughtfulness! Garden bloggers are the best! 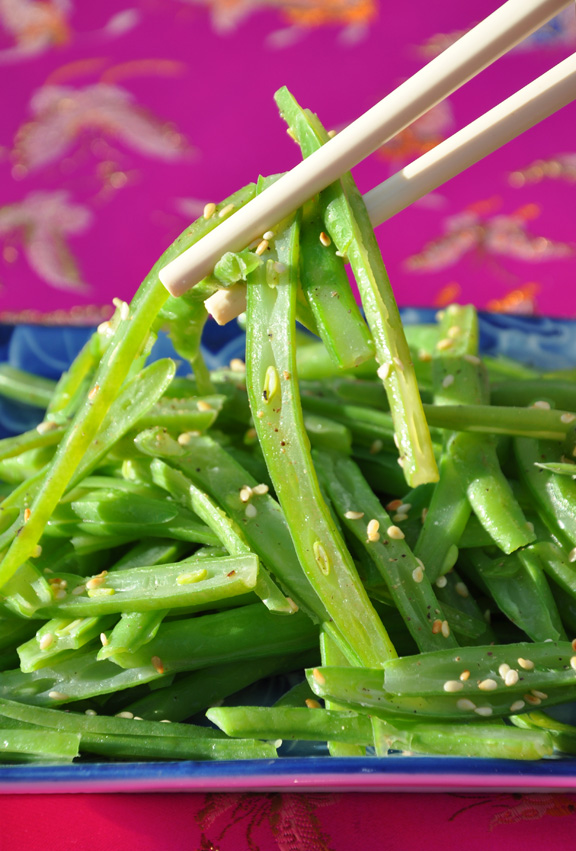 The bean slicer arrived a couple of days later in the mail. Thanks so very much Brenda!

As you can see, I immediately put the little gadget to good use.

To make Bren's Green Bean Noodles, she advises that drop your sliced green beans into a pot of salted boiling water for 2 minutes.

Brenda suggests that the beans can be served hot or cold.

The Bean Slicer and Stringer can be found at a Paderno store near you. 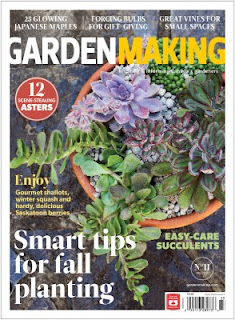 Canadians can see more of Brenda's beautiful garden on Nova Scotia's south shore in the Fall 2012 issue of GardenMaking Magazine.
Posted by Jennifer at 7:48 AM 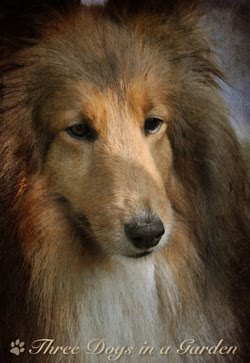 Click the image to return to the main gardening blog.

About Three Dogs in the Kitchen: 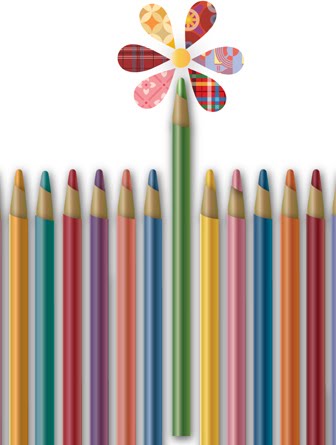 I am a mediocre cook at best. If I can manage to pull-off this recipe, you can too!